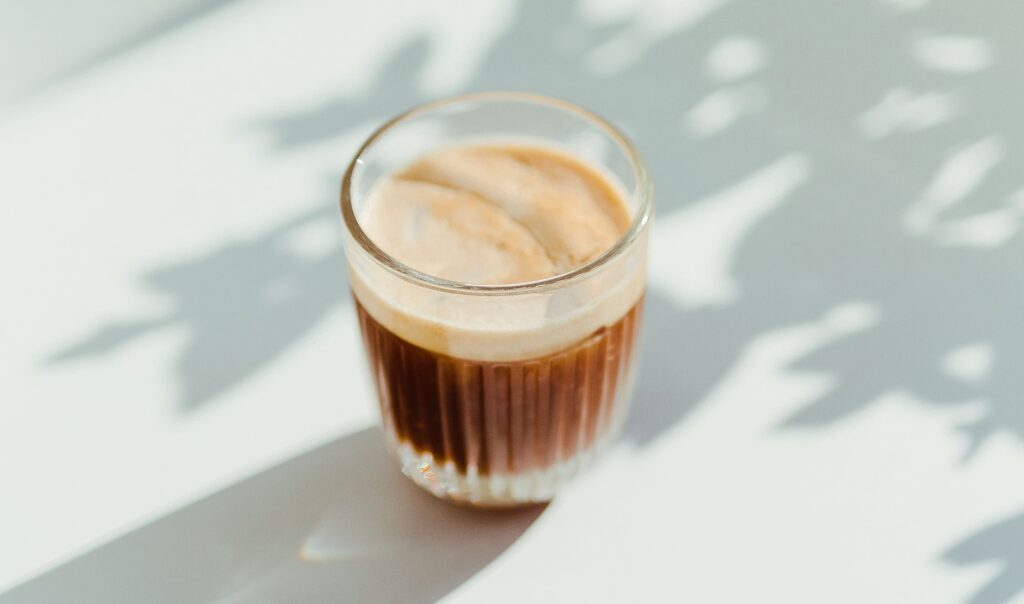 For the record: this isn’t intended to be anti-caffeine propaganda. Simply a brain dump with some findings that (maybe) someone might find helpful.

Why bother? A useless backstory.

On December 30th 2020, I figured it would be a great time to commit to a goal that I’ve had for a while. Caffeine (mainly via coffee) has been a big part of my day-to-day for the last 7-8 years, and it became clear over time that I was pretty dependant on the stuff.

Days would need to start with a hot brew in order to be somewhat functional, and I’d often find myself pushing things back until after a coffee break as if it was the solution to everything.

My issue with caffeine wasn’t necessarily related to its effects. Those were great.

It was more about the becoming overly dependant on something, and giving into the Instant Gratification Monkey – especially when the marginal value of each “hit” kept getting smaller and smaller.

Doing anything every day for years on end will inevitably condition your body to believe that it’s your new normal. Was it normal to be a zombie each morning?

I wanted a clean slate and a better idea of what my baseline energy level was.

From what I’d read, 3-6 months was enough time to reset.

Caffeine is the most widely used psychoactive substance in the world, but that’s not inherently a bad thing. Michael Pollan touched on this a couple of times in his aptly titled book, “Caffeine“, saying that there’s nothing wrong with being addicted to something if:

You can apply these 3 rules to anything else and it would make sense, although the issue is with how subjective the 3rd point can be.

Most people like to playfully brush off their addiction to caffeine as just being another harmless, quirky part their personality. EVERYONE knows someone who has unironically said “don’t speak to me unless I’ve had my morning coffee” or something equally as intense.

Do an image search for “caffeine meme” and try not to cringe.

Being dependant on a recreational substance just to function normally isn’t really something to strive for. If Bill can’t start work each morning without a glass of wine, his peers would probably recommend that he gets some help. If he brags about it and it becomes a personality trait, then it’s probably more of a problem than you think.

Yet with coffee and caffeine collectively, this is completely normal.

Yes, it’s been shown to enhance cognition, decrease the risk of developing neurodegenerative disorders, improve reaction times and so on. It’s a pretty mind blowing chemical with a very interesting history, but there’s no such thing as a free lunch. For the majority of people who are dependant on it to function each day, it’s hard to leave it unquestioned.

The experiment officially kicked off on January 1st and poetically ended on July 1st without much of a hiccup. To be completely transparent, this period wasn’t COMPLETELY caffeine free due to a couple of small slip ups, but in my defence, they were sub-perceptive doses!

For context, a standard cup of coffee has ~100mg.

Over the course of the 6 months, I experienced:

I’d gone 1-2 weeks without coffee a few times in the past, but would usually relapse into my old routine at the 10 day mark.

This time, it was important to get over the first 3 weeks and actually create a streak that would hurt to break. Like with every habit, momentum is key when building a positive feedback loop!

It started to get quite physically taxing, with headaches popping up after a week. Each day I would get cravings for a caffeine hit, but would replace it with a decaf coffee instead. Surprisingly this made things much easier than expected.

The most annoying part was the significant drop in energy levels. Imagine that crap feeling just before you’ve had a coffee, but continuing on without quick relief. Even though attention span and alertness took a big hit, thankfully this was the beginning of the year and life wasn’t too hectic.

This is where I started to see things become a lot easier.

Headaches weren’t as common as they once were, cravings weren’t intense, and mornings weren’t that groggy. It genuinely felt as though I was returning to a baseline level of energy and alertness already.

On top of this, getting to sleep easier than ever before. Even though I’ve never had any issue once laying down, it would be rare to feel sleepy at 9pm. After about 4 weeks of no caffeine though, I genuinely had trouble staying awake past 10.30pm. This did wonders for average sleep time, which shot up by 15% after the 6 months.

With full-time WFH still being a thing, there was much less of a social pull towards grabbing a daily coffee. If I did, decaf did the job and you’d quickly forget about it.

At this stage I realised that the decaf coffees were probably having a placebo effect, where general alertness would rise after having one. Even after acknowledging it, it weirdly continued. No complaints though.

After 2 months in without any real issue, I figured it’d be smooth sailing.

Unfortunately it was the opposite, with cravings, irritability, and low energy starting to creep back in. While it’d be scientifically heinous to attribute this purely to caffeine withdrawals, there weren’t any other major factors that were different during the period.

After reading a few other people’s experiences online, many echoed the 3 month relapse point where withdrawal symptoms started to return.

No headaches, no cravings, no shame, no grogginess.

I’d finally reset to a baseline level that was much higher than before, which meant that there was no need to drink magical roasted beans in order to be a productive member of society.

For some reason, July 1st seemed like such an apt time to break the streak.

There was no conscious trigger, no peer pressure, no withdrawal symptoms.

The human brain is super weird.

RIP to the easiest nootropic stack

Any beginners guide to nootropics will usually recommend that users start with the same stack: Caffeine + L-Theanine. This is because it works for pretty much everyone, it has very few side effects, it’s very cheap, and it’s readily available.

For some context, L-Theanine is an amino acid found in the leaves of camellias sinensis (green and black tea plants) and is responsible for a lot of the calming effect you get from drinking tea.

Consuming a 2:1 ratio of L-Theanine and caffeine at the same time has been shown to have a synergistic effect on the brain – improving mood, cognition, focus and reducing stress. For most people, the best part is that it can take the “edge” off your daily cuppa and reduce the jitters or anxiety that often comes with caffeine alone.

When you’re not drinking coffee, you’re killing the need to take L-Theanine, which then kills the fantastic benefits from the combo. L-Theanine can still be taken on its own, but it doesn’t quite serve the same purpose.

If you’ve never tried the stack, this isn’t really a downside!

If you have, then I don’t feel there’s much else that can replace it in terms of value.

Quitting is simple, but not easy.

The same goes with many addictions.

With caffeine, the “thing” isn’t just the energy boost.

It’s the smell, the taste, the vehicle for catching up with people, the friendly chat with your local barista. There’s a reason why the coffee market is worth $436B in 2021. Combine an addictive product with a range of reasons to enjoy it, then remove the stigma around the addiction and you’ve got yourself a ticket to the moon.

To quit, I found the best approach was to substitute with decaf. It seems obvious and stupid, but you’d be surprised how many people turn their noses up at it. Instead of simply going cold turkey, decaf really softens the blow:

The smell → Basically the same

The energy boost → Obviously less, but not as significant as expected

I’d always thought it was admirable that I could drink a cup of coffee at 10pm and be fast asleep at 11. Now I’ve realised it’s just plain silly.

“Coffee doesn’t affect me” is a phrase you’ve probably said or heard at some point, but for most people it just isn’t true. Even if you’re a caffeine addict that can get to sleep perfectly fine each night, it doesn’t mean that the caffeine isn’t having a negative effect on your sleep quality.

When it’s in our system, the brain has a harder time reaching a deep sleep state, which means less time for the good stuff: cell regeneration, energy restoration, growth & repair. So while you may have got a solid 8 hours the night before, you may not have got the actual rest you need.

I would highly recommend that anyone who drinks coffee 5+ times per week to give the same experiment a red-hot crack.

The ultimate goal is not to quit forever. Coffee is great.

The goal is to be a bit more mindful with how much you’re putting into your body and the effects that it can have. Like I mentioned before, it’s hard to realise the benefit of some time off when you don’t actually remember ever having time off.

Reset, find your baseline after a few months, then re-introduce caffeinated coffee occasionally for when you need an extra pick-me-up – not simply if you’re feeling flat.

Or just fully relapse, whatever!

Either way, perspective is always a positive. 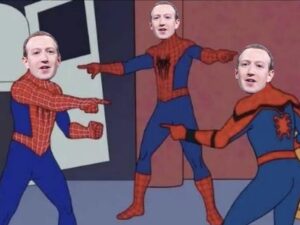 The Meta Trilemma: How Will Zucc Build His Metaverse? 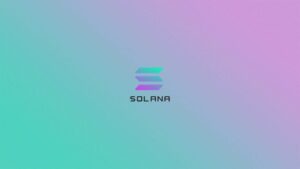 How to make your SOL work harder: A guide to liquid staking on Solana